Introduction: Te Ao Mārama School is the name selected by the Establishment Board of Trustees.

Meaning: ‘Te Ao Mārama’ is a Māori concept relating to wisdom and understanding, and the natural world of life and light.

Origin:  It derives from the Maori legend in which Tāne (Māori guardian of the forest and birds) separated his Sky Father Ranginui and Earth Mother Papatūānuku to create a world of light and life. This world was known as ‘Te ao mārama’. 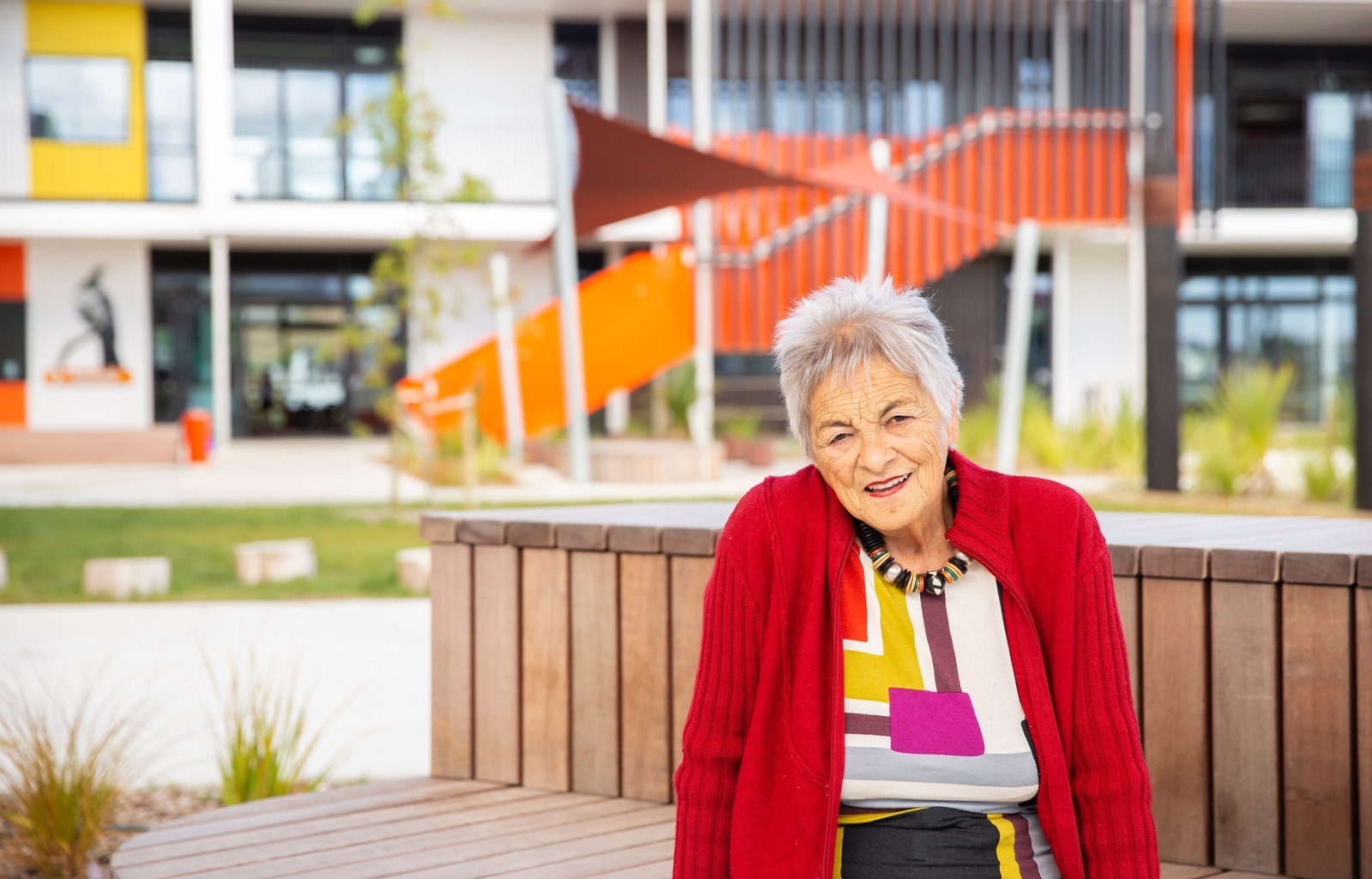 The School Site:
The rich cultural heritage of the area and the relationship with iwi are key aspects of the environment and identity of our school.

The designated site for the school was formerly natural wetlands, abundant with a rich source of resources for sustaining local hapu of Ngati Wairere.
The name Te Ao Mārama is all encompassing, and connects us strongly to the school’s vision, and links us to the original wetland and the various native fauna/flora that inhabited the site. These are also be used in our school’s imagery, cultural artwork, landscaping design and building names.
Te Ao Mārama honours the past, is representative of present aspirations and innovations, and provides inspiration for a promising future. The land sustained a whole people, but now land will sustain future generations.
Please watch the short clips below, which outlines the origin and meaning of our school name, as well as how to pronounce our name.